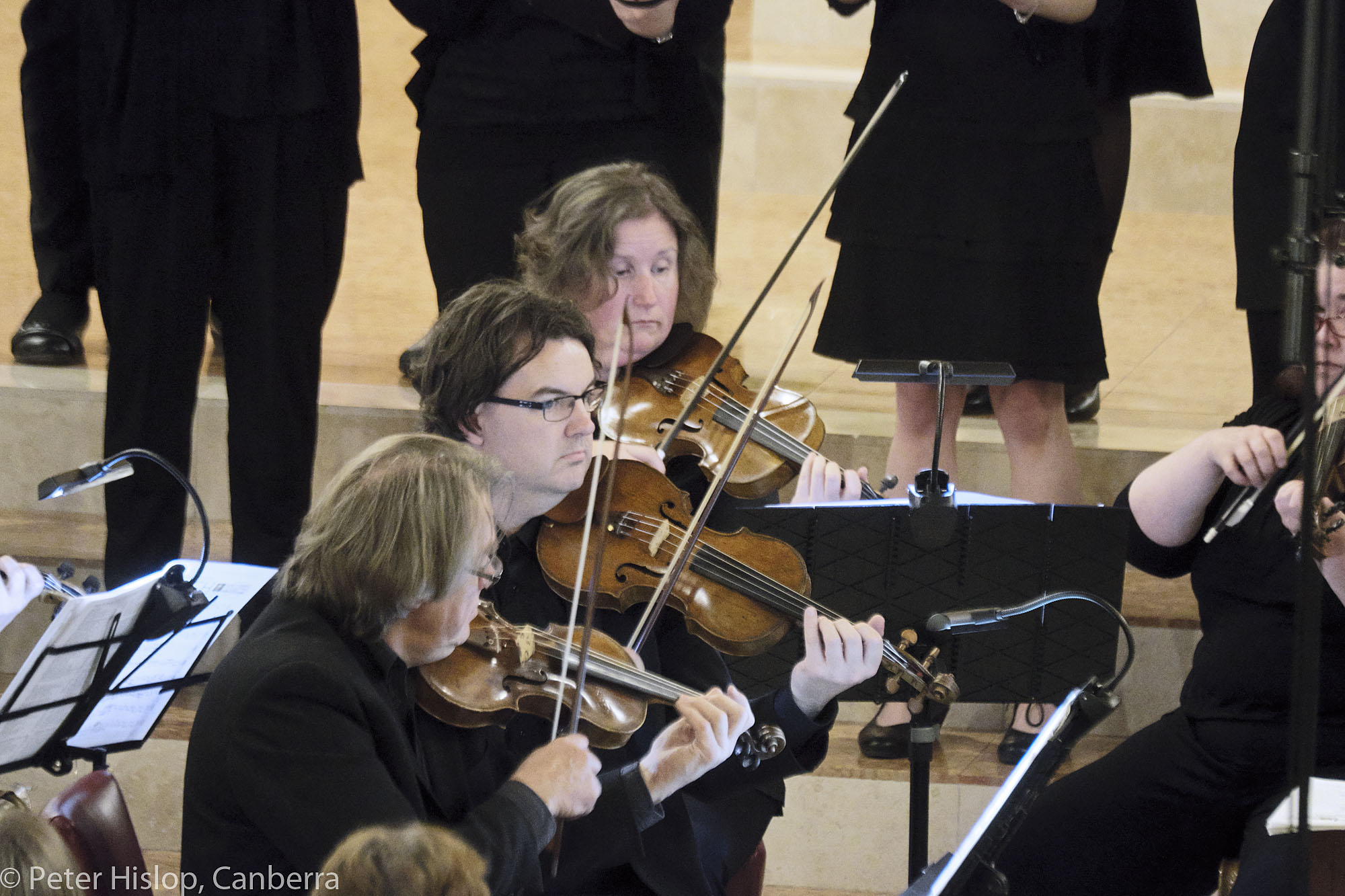 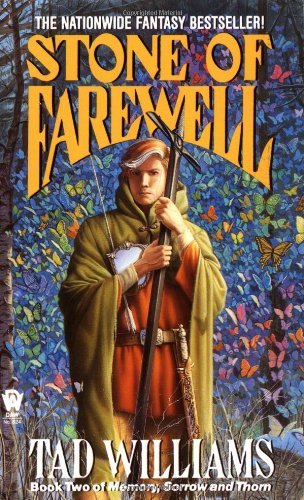 Twelve-year-old Simon Thorn's life has never been normal—especially since he's been keeping a big secret: he can talk to animals.
But when his mom is suddenly kidnapped by a herd of New York City rats, Simon finds out that he, his mom, and his uncle are all Animalgams—someone born with the ability to change into an animal at will—and suddenly talking to animals doesn't seem so crazy after all.
In search of his mom, Simon discovers that Animalgams belong to an ancient world made up of Five Animal Kingdoms (Mammals, Birds, Insects, Reptiles, and Underwater) which are now under attack . . . and Simon just may be the only one who can save them all.
Imaginative and vivid with themes of bravery, loyalty, and finding one's true self, this exciting, five-book adventure series is perfect for fans of the Spirit Animals and The School of Good and Evil series.