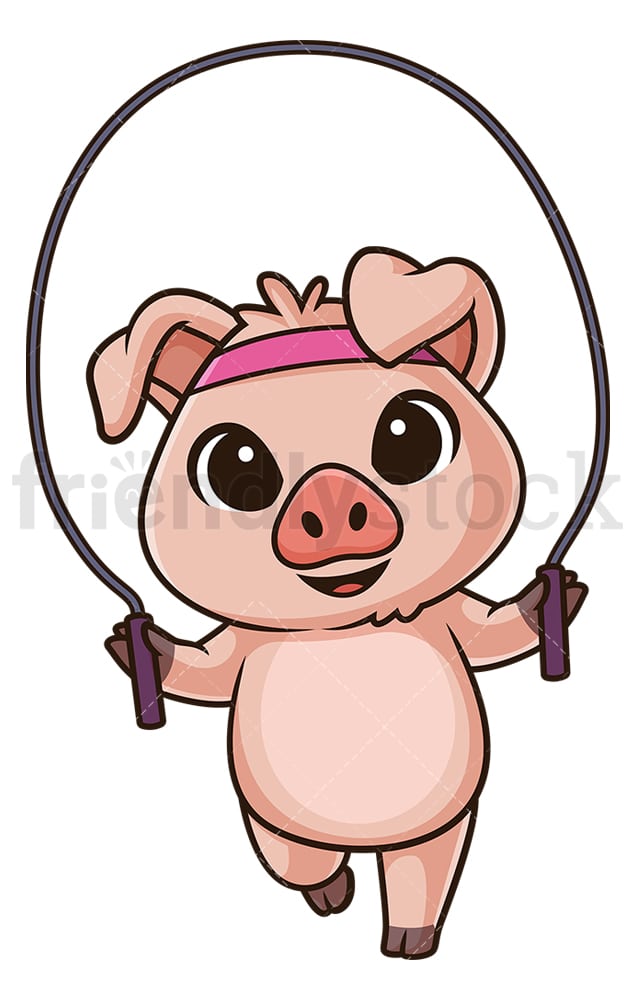 Outrageously funny and smart, this story of an obese boy who takes on his bullies is as heartwarming as it is clever. Twelve-year-old Owen Birnbaum is the fattest kid in school. But he's also a genius who invents cool contraptions, like a TV that shows the past. Something happened two years ago that he needs to see. But genius or not, there is much Owen can't outthink. Like his gym coach, who's on a mission to humiliate him. Or the way his Oreos keep disappearing from his lunch. He's sure that if he can only get the TV to work, things will start to make sense. But it will take a revelation for Owen, not science, to see the answers are not in the past, but the present. That no matter how large he is on the outside, he doesn't have to feel small on the inside. With her trademark humor, Ellen Potter has created a larger-than-life character and story whose weight is immense when measured in heart.