As the evil Celebrant conquers more and more dragon sanctuaries, Kendra must raise an army of friends and allies on her own to fight him because her brother Seth and Bracken are missing. 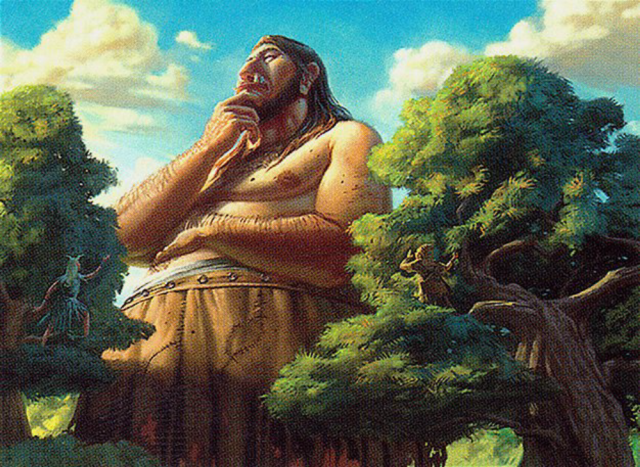 Master Of The Phantom Isle 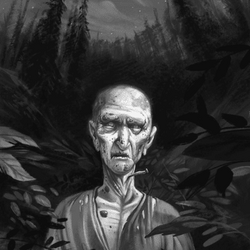 In the third book in the Dragonwatch series, Kendra leaves the timberland dragon sanctuary of Wyrmroost and travels to the other side of the world to a new and aquatic dragon preserve that teeters on the brink of being overthrown in the ongoing global dragon uprising. The dragons have formally declared war on anyone who stands in their way of freedom and unrestrained power. With every dragon sanctuary that falls, Celebrant, the Dragon King, comes closer to his goal of world domination. No single mortal or creature can stop Celebrant. Kendra will need to raise an army of friends and allies to accomplish her mission to thwart Celebrant because her brother Seth and her closest ally, Bracken, are missing. Cursed by the Key of Forgetting, Seth's memories of his past--his relationships, experiences, and who he really is--are gone. For now he will align with his new mentor, Ronodin, the Dark Unicorn, who brings him to the Phantom Isle, the secret gateway to the Underworld. Though not formally a prisoner, Seth is heavily influenced by Ronodin, who wants to use him and his special Shadow Charmer powers for his own dark ends. Seth and Kendra have braved the Fairy Queen, battled the Demon King, and survived the Dragon King during the dragon uprising. Now alone, Seth will face a new dark foe: the Underking --the ruler of the 'undead' the zombies, skeletons, and restless wraiths who tirelessly serve their dark master. He will find himself in bondage to the Underking and obligated to complete nefarious tasks for him. Also on the Phantom Isle, but imprisoned, is Bracken, who claims to be a unicorn, the son of the Fairy Queen, and a former friend of Seth. Bracken and Kendra try to remind Seth about his past, but, unable to access his memories, he isn't sure who to believe. For now, he will use his newly discovered magical abilities, which could be a game changer in helping Ronodin create chaos. In this new fantasy adventure, Dragonwatch: Master of the Phantom Isle, readers travel to a ghost island, a mermaid city, and a dangerous archipelago as they meet new fantastical characters and get reintroduced to old friends from Fablehaven. As power shifts back and forth from the forces of light and dark, who will gain the ultimate advantage to win the epic dragon war?