Maggie is a common short form of the name Margaret, Magda, Magdalena, Margarida and Magnolia.

Maggie may refer to: 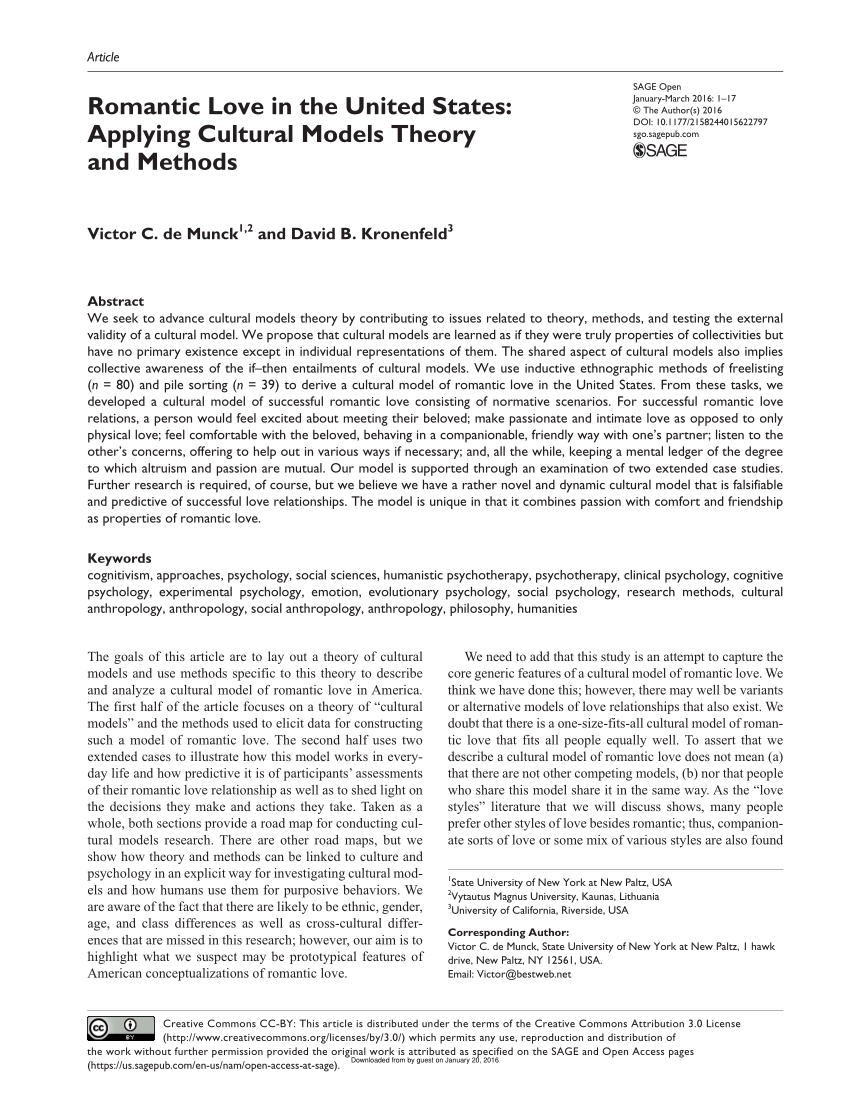 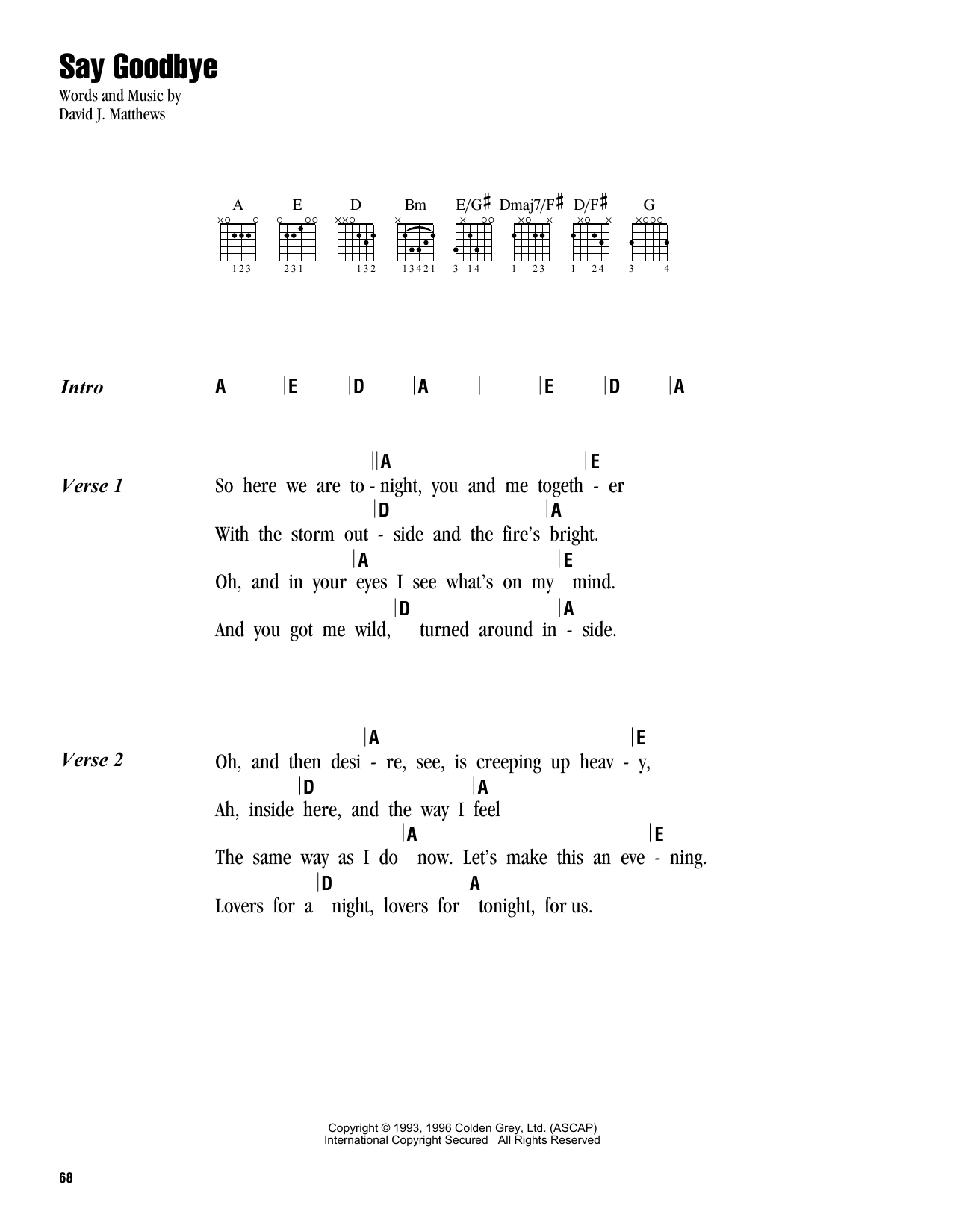