776,754 birds stock photos are available royalty-free. Woman praying and free the birds to nature on sunset background. Woman praying and free the birds enjoying nature on sunset background, hope concept. Sunrise, Sunset Love, Romance, Birds. Love and romance concept of a flock of birds flying in a heart formation with a a sunrise or sunset. Birds: Their Structure & Function (Free PDF) By A. A long out-of-print, fact-packed book of avian anatomy. It is required reading for those seeking board certification and is highly recommended for anyone in the avian medical field. Used copies can be acquired on eBay but their price has steadily risen and they are.

The King And The Two Falcons

If you are looking for some good moral storiesfor your little one, then you are in the right place! Read on. This is one of the most amazing short story on birds with moral to read along with your kids.

A long time ago, there lived a very kind-hearted king. He was very fond of birds and had a huge bird sanctuary in his kingdom. He had never harmed any bird or animal, he hated those who did and he didn’t kill them even for meat. Also, read Bird And The Banyan Tree. 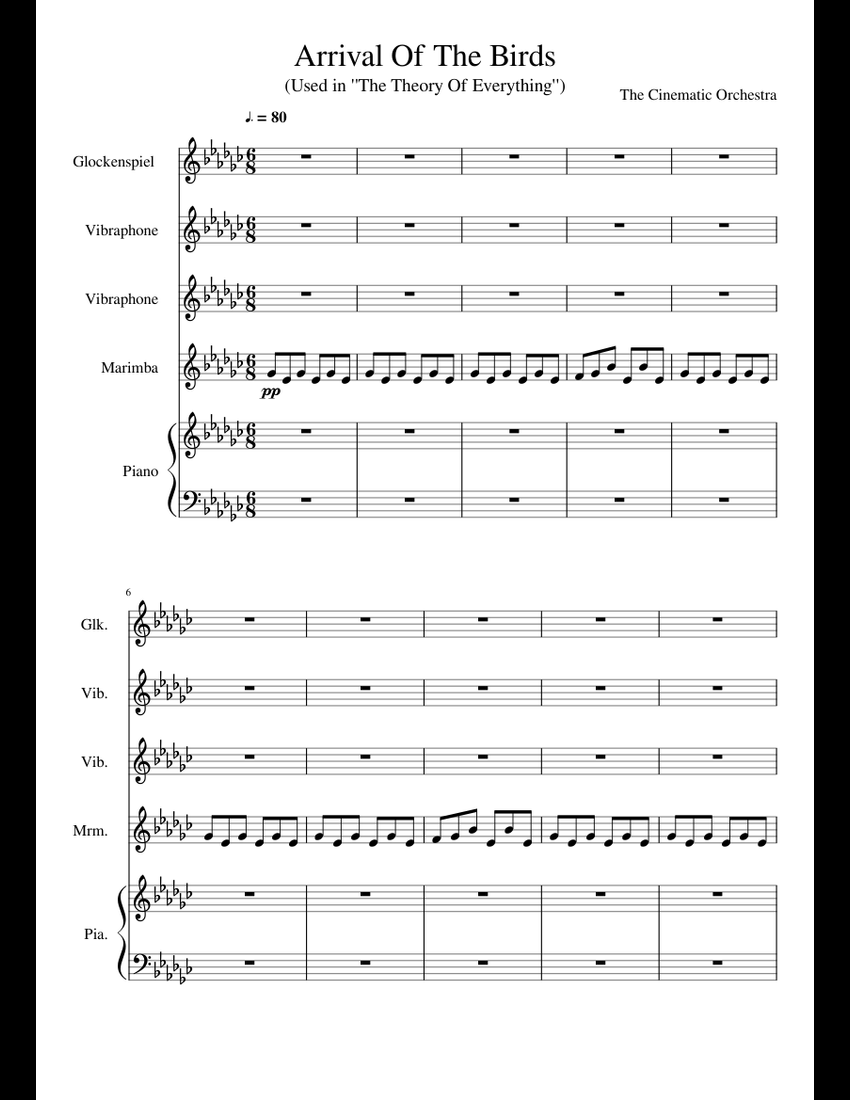 In appreciation of his generosity and kindness towards birds, a businessman gifted two beautiful falcons to the king. Now, these two falcons were used to completely different weather conditions. The king thanked the businessman and ordered the head bird trainer to provide all the facilities to those beautiful falcons and make them feel comfortable in their country. The head trainer took care of the birds. Gradually, the birds got adapted to the country’s climate. Also, read The Wise Old Bird.

One day, the king wanted to see the falcons fly as he had heard that one of those falcons could fly to great heights at very high speed. The bird trainer let the falcon out of the enclosure. It flew very high, very quickly, and came down to the enclosure within minutes.

The king was quite surprised and rewarded the bird trainer with a handful of gold coins. He enquired about the other falcon. The bird trainer stated with regret that the other falcon had not moved even a step from day one and had just sat on the branch. The trainer also added that he had tried everything he could but still failed to make the bird move.

The king consoled him and told him that he would bring someone more experienced than him to try to train the other falcon. Also, read Princess Rose And The Golden Bird.

Soon, the king announced that he needed someone to make the falcon move and fly. Hearing this announcement, an old man reached the King’s palace and assured him that he would make the bird fly like the other one.

The king asked the head trainer to take the old man to the sanctuary to train the falcon. He said that he would visit them the next day to see if there was any change. Also, read The Story Of A Blue Bird.

The next day, the king was very surprised to see the other falcon fly like the first one to great heights in rapid speed. The king was very happy and gifted the old man a handful of gold coins. Then the king asked the old man what he had done to make the bird fly in a day. The old man simply replied, “I just cut down the branch of the tree where the falcon used to sit.”

Many of us are like this. We have wings to fly; we know how to fly, and where to fly. Still, we sit doing nothing or doing something that makes us inferior to others. Also, read A Bird In Hand.

MORAL OF THE STORY

DON’T JUST SIT STILL WHEN YOU HAVE WINGS TO FLY.

“It all started with a chicken who could walk backwards and forwards.”

On the vast spectrum of great writers and their pets, Flannery O’Connor (March 25, 1925–August 3, 1964) falls on the odder side. An ardent fan of fowl, O’Connor began her avian collection at the age of five with a backward-walking chicken and went zealously from there, collecting more and fancier birds — turkeys, geese, pheasants, quail, mallard ducks, Japanese silky bantams. Perhaps she saw part of herself in these feathered creatures — she would later describe her young self as “a pigeon-toed child with a receding chin and a you-leave-me-alone-or-I’ll-bite-you complex.” Eventually, upon seeing a newspaper ad for the king of all birds, O’Connor had to have this crowning curio of her collection — she mail-ordered four peacocks, which later came to populate her fiction.

Indeed, the appreciation of birds was for O’Connor a special creative capacity, which sprang from the same source as her literary sensibility. In a sentiment analogous to her assertion that art “is only for those who are willing to undergo the effort needed to understand it,” she wrote in a 1961 essay about her life with peacocks:

Many people, I have found, are con­genitally unable to appreciate the sight of a peacock. Once or twice I have been asked what the peacock is “good for” — a question which gets no answer from me because it deserves none.

In The King of the Birds (public library), writer Acree Graham Macam and illustrator Natalie Nelson bring to life O’Connor’s unusual and endearing fancy of fowl in a story about her ill-behaved peacock, her efforts to get him to display his tail, and the unplanned consequences of succeeding.

As little Flannery tries over and over to get her prized fowl to perform the very act for which she recruited him, a theme central to O’Connor’s fiction emerges — the notion that foibles lurk underneath even the handsomest exteriors and that forgiveness for those foibles is the most sanctifying and necessary of all human gifts.

Nelson’s distinctive mixed-media art, fusing illustration with archival photographs, is the perfect visual counterpart to this imaginative interpretation of the facts of O’Connor’s life.

It all started with a chicken who could walk backwards and forwards.

A newspaperman came from New York to see the chicken, and Flannery became famous.

But not long after, people forgot about Flannery. And she began to feel that life was a little too quiet.

More birds would do the trick. She collected her savings and bought one of every type she could find.

When Flannery eventually sets her heart on a peacock — who is “more exciting than a thousand birds” — she persuades her mother by doing extra chores for a week.

She mail-orders this fanciest fowl, picks him up at the train station, and promptly appoints him king of her avian kingdom.

But the peacock finds the scene “a little too quiet” and proceeds to shy away from his chief duty — the display of his magnificent tail. To encourage him, Flannery feeds him flowers, throws him a party, lets him play in the fig tree, leads a parade in his honor — all to no avail.

One night, a terrible wailing noise awakens her and she knows instantly — we aren’t told how, suggesting either O’Connor’s precociousness or the discomfort of detailing the biology of reproduction in a children’s book — that her peacock is crying for a mate. That afternoon, Flannery supplies her king with a queen, and his tail immediately rises to its evolutionary purpose.

At first, to everyone’s exasperation, the queen seems more interested in the rocks than in the king.

But after a courtship propelled by the most glorious plumage, the royal couple jointly solve the quietude problem of the pen.

Complement The King of the Birds with the charming picture-book about Jane Goodall’s early life and the illustrated story of how Henri Matisse’s childhood shaped his creative legacy, then revisit O’Connor on art, integrity, and the writer’s responsibility to her talent, the difference between belief and faith, her little-known cartoons, and this rare recording of her reading “A Good Man Is Hard to Find.”