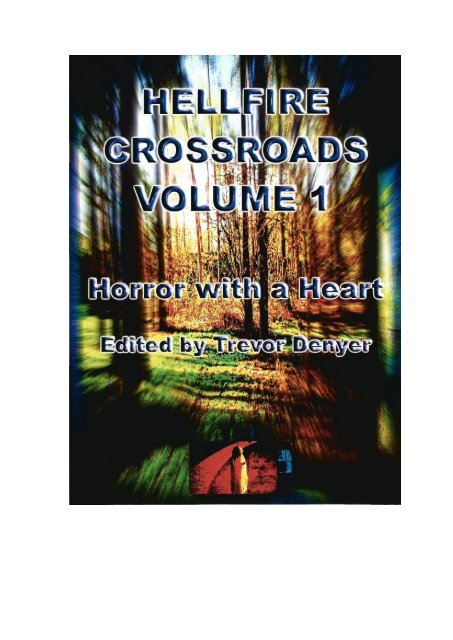 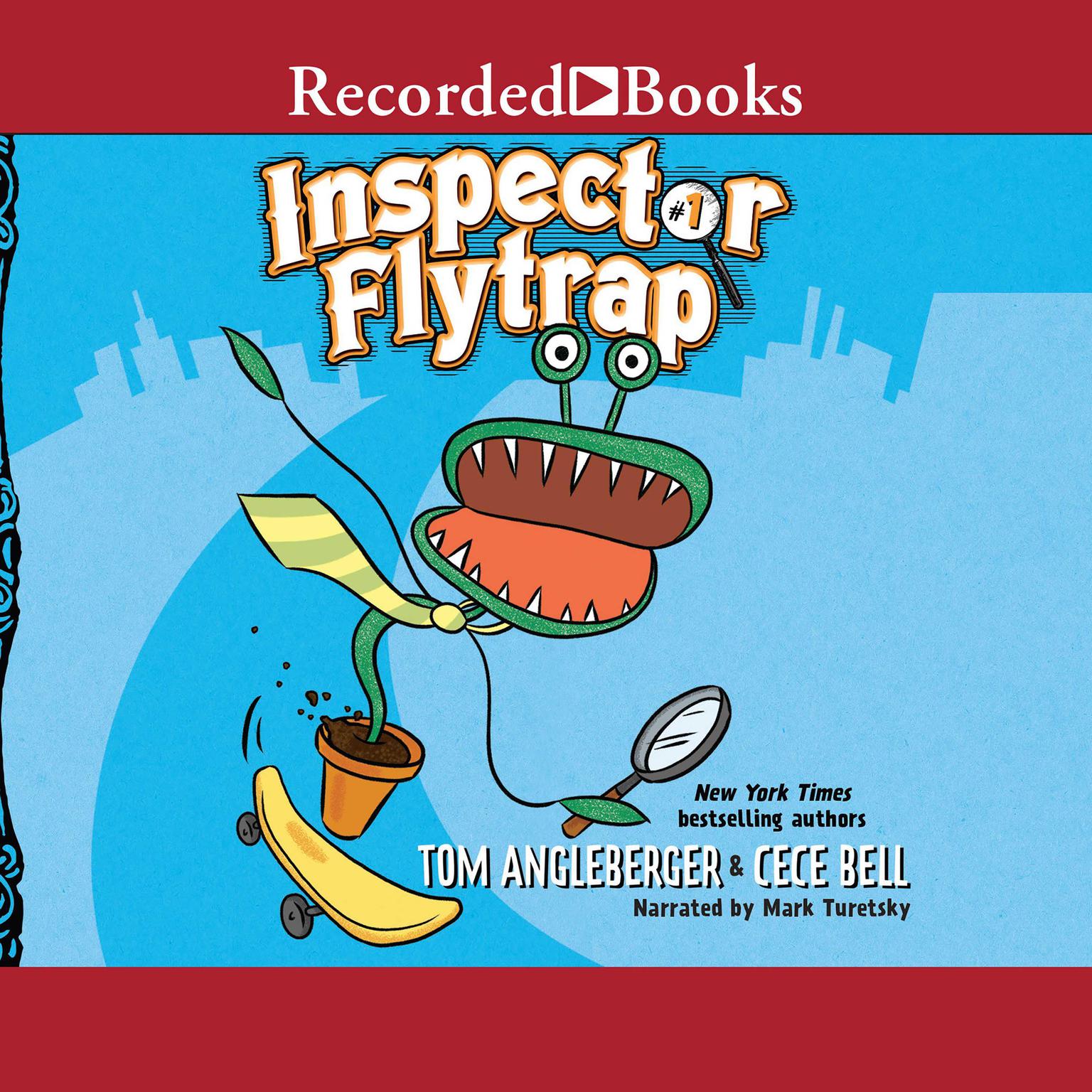 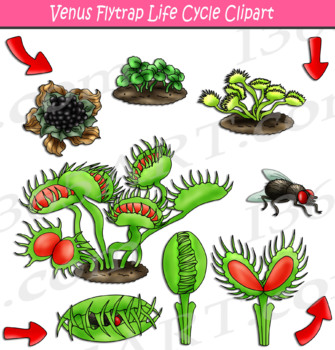 From husband-and-wife team Tom Angleberger, creator of the New York Times bestselling Origami Yoda series, and Cece Bell, author/illustrator of the Newbery Honor graphic novel El Deafo, comes the start to a funny and clever illustrated chapter-book series about a mystery-solving Venus flytrap. With easy-to-read language and illustrations on almost every page, this early-chapter-book series is a must for beginning readers.
Inspector Flytrap in the Da Vinci Cold introduces kids to the humorous and wacky world of Inspector Flytrap's Detective Agency, home to the world-renowned solver of BIG DEAL mysteries. The plant detective works tirelessly with his assistant Nina the Goat on his community's unsolved cases. There's no case too big, but there are definitely cases too small for this endearingly self-important plant detective.
Celebrating the disabled yet enabled, the character of Inspector Flytrap is wheeled everywhere (on a skateboard, of course) by his goat sidekick as this mystery-solving duo works on cases such as “The Big Deal Mystery of the Stinky Cookies” and “The Big Deal Mystery of the Missing Rose.”
On his first caper, Inspector Flytrap heads to the Art Museum's Secret Lab to discover what important message lies in a mysterious glob on a recently discovered Da Vinci flower painting. The ingenious solution: Da Vinci was allergic to flowers, and the glob is, er, evidence of that ancient sneeze.
Combining wacky humor and a silly cast of characters with adventure, friendship, and mystery, the powerhouse team of Tom Angleberger and Cece Bell have created a uniquely engaging series that is perfect for newly independent readers and fans of Ricky Ricotta, Captain Underpants, and the Galaxy Zack series. Also included in these books are some graphic novel–style pages that will attract reluctant readers.