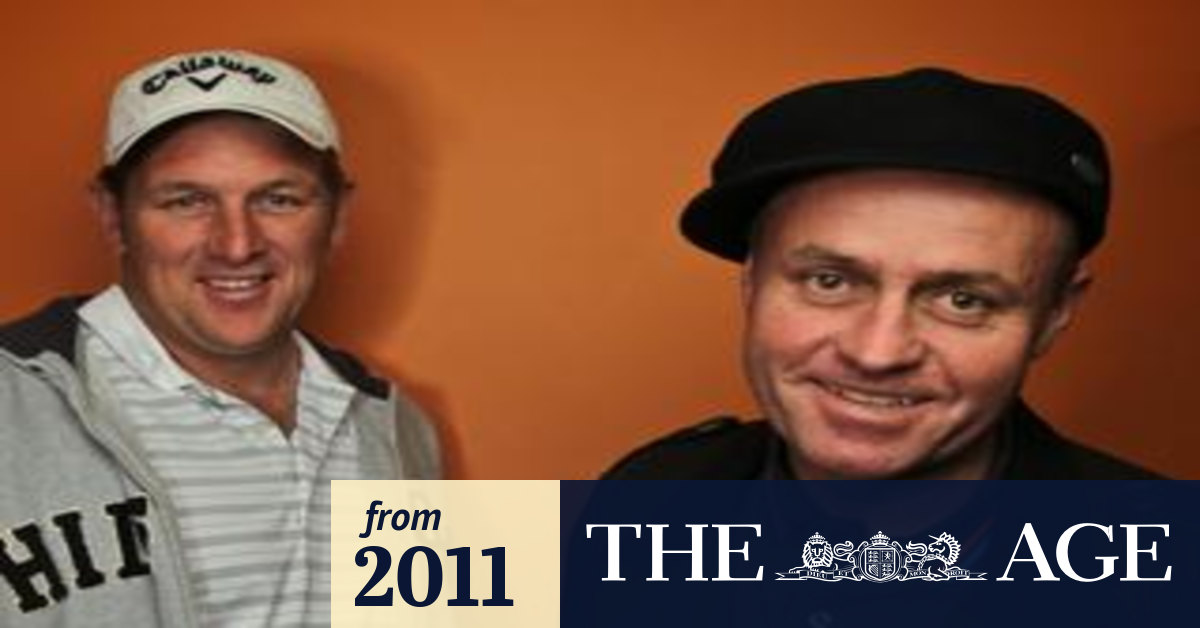 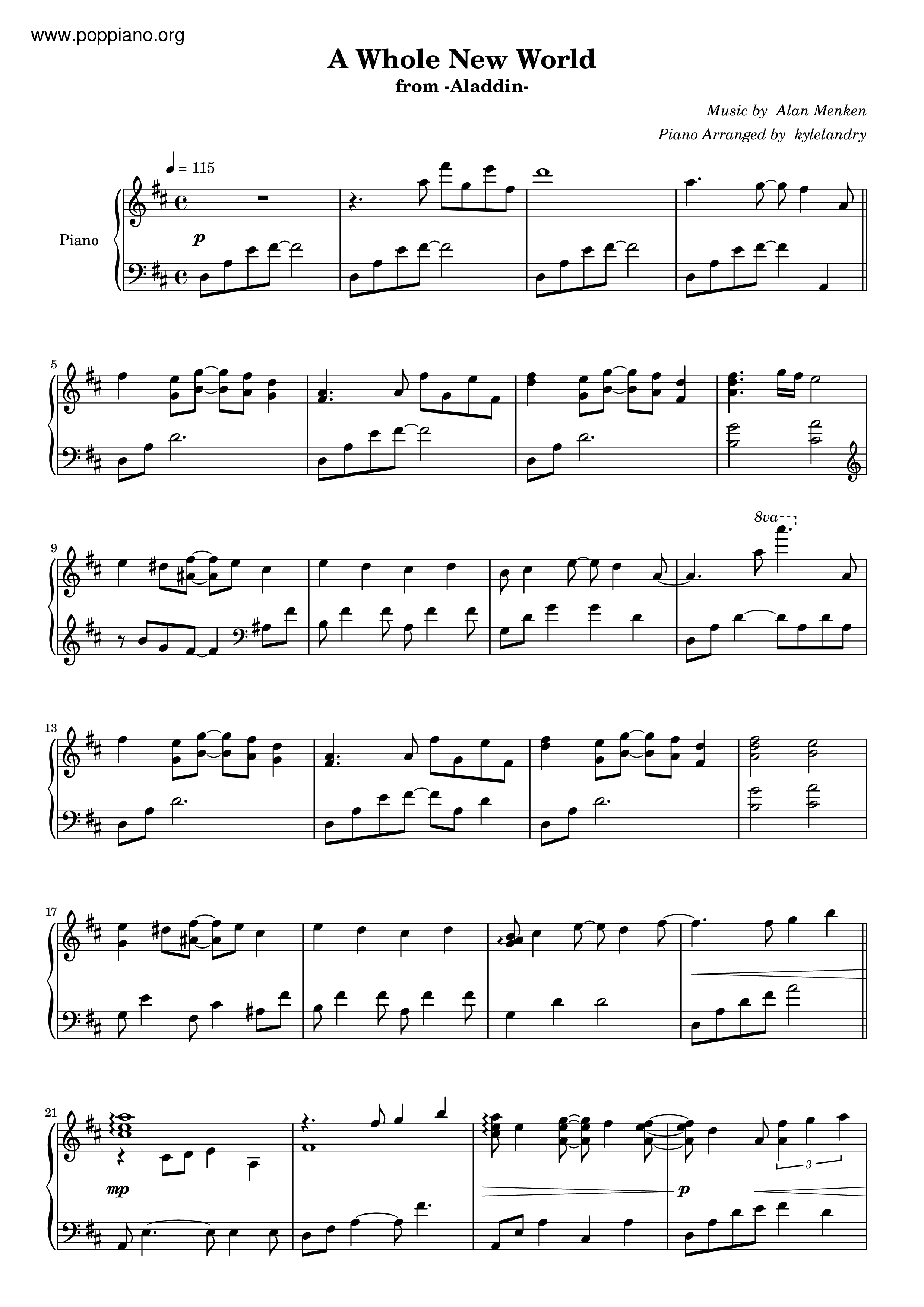 People of a certain age — and people older than me, for once — have fond memories of the prizes that used to come in boxes of Cracker Jack, the snack food consisting of molasses-flavored caramel-coated popcorn and peanuts. These folks were likely disheartened by the announcement in April 2016 that Frito-Lay (the current owners of Cracker Jack) are doing away with the physical prize (actually, they did away with toys and tchotchkes years ago, replacing them with printed jokes and riddles). Instead, packages will now come with a sticker containing a QR code. You scan it with your smartphone, download a Blippar-based app, and you can play a baseball game. I guess that’s progress.

Honestly, I never really liked Cracker Jack, but the prize and iconic box (also discontinued long ago) were all part of the pop culture tapestry, and could actually be useful shorthand. Back in the 1990s, when I wrote for Digital Imaging magazine, a somewhat new application for wide-format digital printing was lenticular imaging, and I could always count on describing it as an image that, when looked at from a certain angle showed one picture, and when looked at from another angle showed another picture. When I added the phrase, “like those little prizes you get in boxes of Cracker Jack,” suddenly everyone understood. Ah, well.

Lenticular images use a plastic sheet that contains very thin (millimeters wide or smaller) lenses, called lenticles. Underneath the lenticles is a printed sheet containing one or more images that have been sliced up into tiny stripes the same width as the lenticles, and interlaced such that each stripe lines up with a lenticle. The lenticles then refract the image in such a way that from one angle you see one image, and from another you see a different one. The lenticles can also be used to impart a 3D effect. Lenticular is a variety of what is known as autostereoscopic imaging — or, in essence, “glasses-free 3D display.”

Examples of autostereoscopy date back to the 17th century and the works of French painter Gaspard Antoine Bois-Clair (ca. 1654–1704). Bois-Clair referred to himself as “Pastor Pictor Poeta,” since he was, over the course of his career, priest, painter, and poet. (I like that the alliteration still works in English.) Born in Lyon, France, he began as a Jesuit priest, then later converted to Lutheranism and relocated to Copenhagen, where he remained for the rest of his life.

As a painter, he is not the most famous or celebrated artist in the world (he doesn’t even have a Wikipedia page — mon dieu!), and his obscure oeuvre is distinguished by one unusual painting: Double Portrait of King Frederik IV and Queen Louise of Mecklenburg-Güstow of Denmark. Painted in 1692, it is the earliest autostereoscopic image we have an example of. Here’s how Bois-Clair did it:

To achieve such effect the artist painted on a series of triangularly cut strips of wood. One facet remains against the backing of the painting, while each of the other two equilateral sides are oriented at 60° to it. When the viewer passes in front of the painting he sees successively one image from the right side and then the other from the left (Robert Simon Fine Art).

Bois-Claire is known to have produced at least two other “double paintings” in the same way. 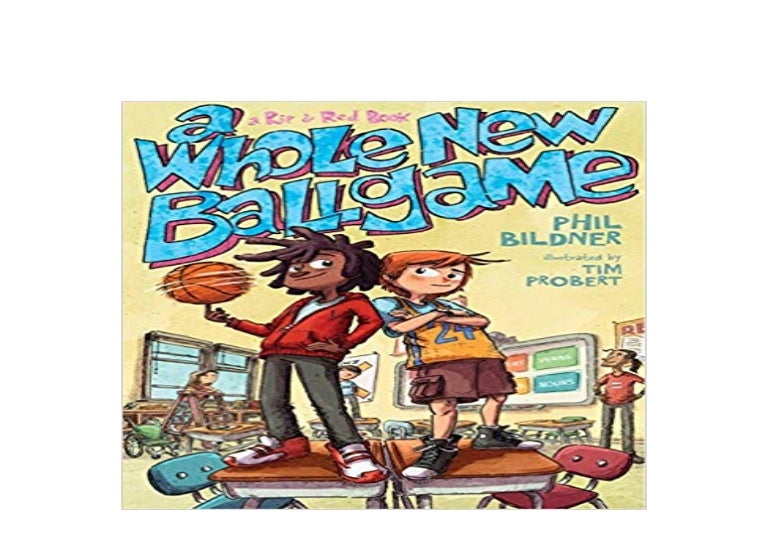 Although Bois-Clair’s works are the earliest examples that we physically have, it the concept is a bit older. There is a possible reference to it in Shakespeare’s Richard II (although I have never liked sequels, Richard III is better):

Each substance of a grief hath twenty shadows,
Which shows like grief itself, but is not so;
For sorrow’s eye, glazed with blinding tears,
Divides one thing entire to many objects;
Like perspectives, which rightly gazed upon
Show nothing but confusion, eyed awry
Distinguish form: so your sweet majesty,
Looking awry upon your lord’s departure,
Find shapes of grief, more than himself, to wail;
Which, look’d on as it is, is nought but shadows
Of what it is not. (II, ii, 14–24)

My Yale Shakespeare edition of the play (1957) defines “perspectives” in the fifth line above as “optical toys of various kinds,” which Shickman, 1977, interprets as being a common form of “anamorphic perspective”: the corrugated or pleated panel. 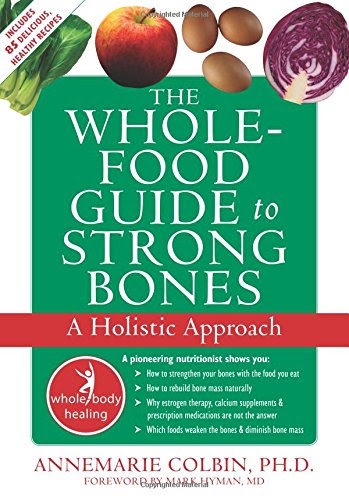 The corrugated type combined two different pictures on a pleated surface, so that one image would be visible when observed directly from the left and another from the right. Looked upon directly, neither subject would be clear (Shickman, 1977).

Think of a louvered door with a different image on each side of the side of the louvers. Shakespeare used this analogy in several plays, as did his contemporaries.

The “turning panel” and Bois-Clair autostereoscopic displays use what is called the “barrier” technique, whereby an image is divided into stripes and aligned behind opaque “barriers” or bars. In the 1890s, the barrier technique went photographic, thanks to the work of Auguste Berthier, and in 1903 American inventor Frederic E. Ives (1856–1937) patented the “parallax stereogram,” a type of no-glasses 3D display technology. Ives’ technology is the earliest precursor to today’s glasses-free 3D imaging.

In 1908, Franco-Luxemborgish inventor Jonas Ferdinand Gabriel Lippmann (1845–1921) developed what he called “integral photography,” an approach to autostereoscopic imaging that used small lenses instead of barrier lines. A scene was photographed through the tiny vertical lenses, and when the image is later viewed through a set of similar lenses, it ​imparted a lenticular effect. It wasn’t perfect, and it wouldn’t be until the 1920s and 30s that other investigators — including Herbert Ives, Frederick’s son — would improve upon Lippmann’s approach. In the 1930s, the company that would become Vari-Vue developed the first multiple image lenticular image, and even coined the term “lenticular.” Vari-Vue would become the go-to business for lenticular “flip cards” and other items.

Meanwhile, in 1908, the same year that Lippmann was devising his integral photographic process, an everyday 2D image caught the eye of one Jack Norworth. Born John Godfrey Knauff, Norworth was a singer, songwriter, and vaudeville performer. One day, he was riding the New York City subway and happened to see an advertisement that read “Baseball Today — Polo Grounds.” Creatively inspired, by the end of the subway ride, he had a set of lyrics about a character named Katie, whom a gentleman caller asks out on a date. She agrees — but only if they can go to a baseball game. The lyrics were set to music by Tin Pan Alley composer Albert Von Tilzer and, in 1908, the song “Take Me Out to the Ball Game” became a major hit, selling loads of records, sheet music, and piano rolls. Strangely, it wouldn’t get its first performance at a baseball game until 1934 (and a high school game at that). Perhaps even more strangely, Norworth had never actually been to a baseball game, and it would be 32 years before he went to one.

The song, which is much longer than the short excerpt (the chorus) we usually hear, features the line “Buy me some peanuts and Cracker Jack!” — this was before nut allergies were an issue, no doubt — and that particular popcorn and peanut confection was only 12 years old in 1908, having been created in Chicago by Frederick William Rueckheim and his brother Lewis, German immigrants who owned a popcorn-making business. As company lore has it, an early taster of the snack exclaimed, “That’s a crackerjack!” and the name stuck like molasses. You could say they hit a home run with the product. “A Prize in Every Box” first appeared in 1912, when the little toys and tchotchkes were added to the box. Some of them were actually pretty cool, even by today’s standards, and over the years included several lenticular card series including Alphabet Magic Motion Fun Cards, Canadian 3-D Animals cards, Kaleidoscope Action Card/Sticker, 1984 Olympic Tilt Cards, Robotrons Cards, and more. Vari-Vue, Inc. was the original supplier of lenticular cards, before Toppan Printing, Ltd. and Optigraphics Corporation got in the game.

Now, with QR and AR and apps taking over as the prize inside Cracker Jack, it’s a whole new ballgame.